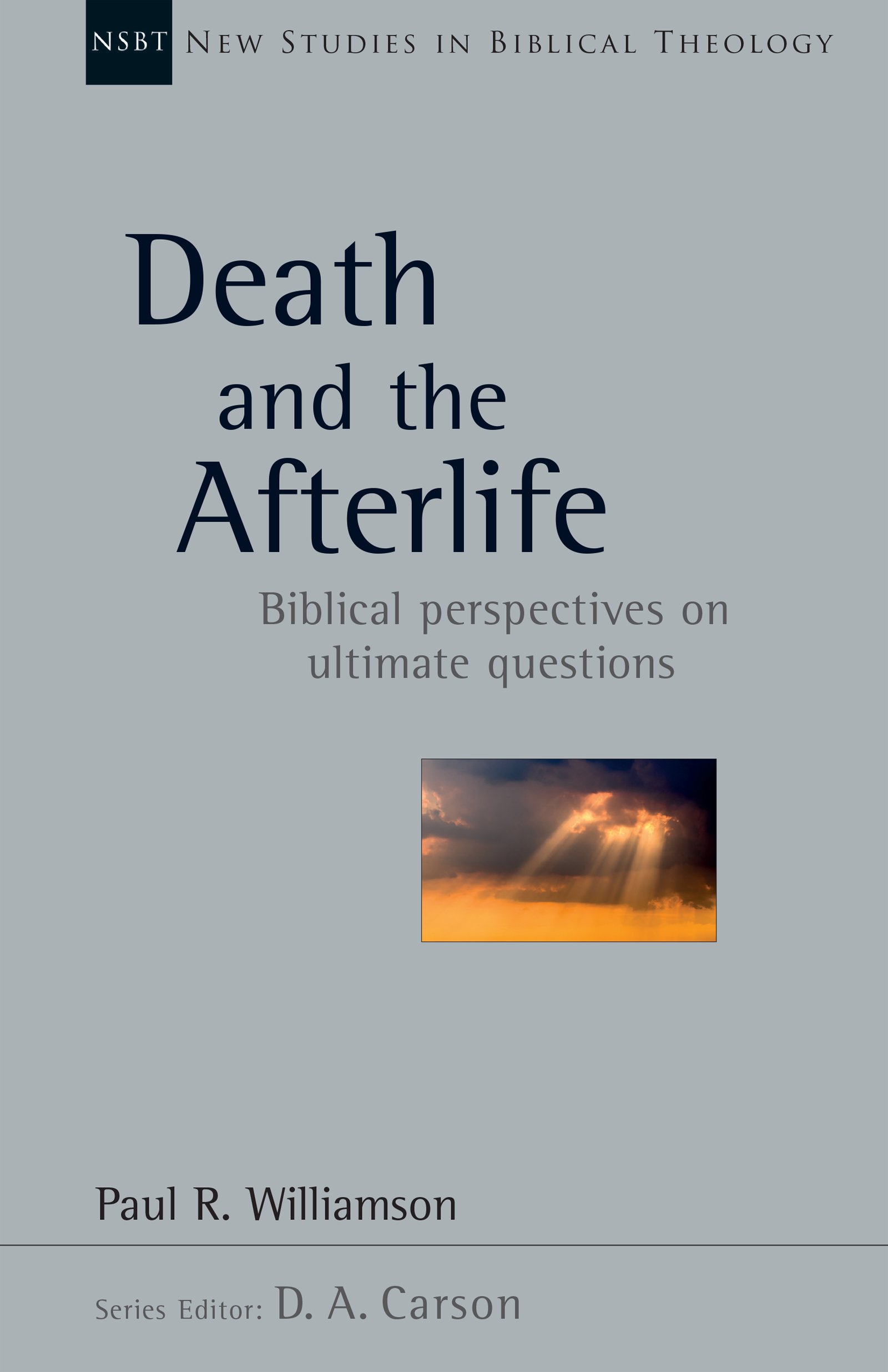 We hope to follow up with more on this soon, but we wanted to give our readers a heads up on the newest addition to D.A. Carson’s (ed.) popular series, New Studies in Biblical Theology, by Paul Williamson.

This from Carson’s Preface:

Christians were once known as those who knew how to die well. In the Western world today, however, many of us have succumbed to the pressures of the surrounding culture, making us slow to talk about death and what lies beyond. Our creeds teach us to long for the new heaven and the new earth, and to trust Christ so as to escape the judgment we deserve, but instead of joining Christian voices across the ages and crying, ‘Even so, come, Lord Jesus!’, we sometimes succumb to a practical atheism. The first step toward regaining an eternal perspective is to rediscover what the Bible actually says about life, death, judgment, resurrection and hell. And that is what Paul Williamson has undertaken. Taking care to understand the ancient Near East and the Graeco-Roman world against which backgrounds the biblical documents were written, he surveys the emphases of the Old and New Testaments, working through the most important passages. This volume is likely to become the stimulus for more than one series of sermons on this subject. More importantly, it may well stimulate its readers to live life now and die well because they have learned to live with eternity in view, cherishing the blessed promises and consolations of the gospel of Jesus Christ.

1. After death, what? Ultimate questions about death and the afterlife

Death and the Afterlife: Biblical Perspectives on Ultimate Questions